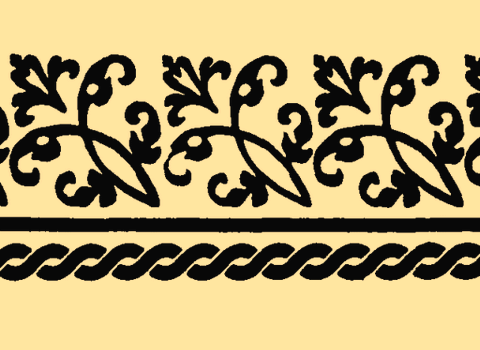 The Sacred Meadows: A Structural Analysis of Religious Symbolism in an East African Town

The Sacred Meadows is an anthropological study of the religion of Lamu, the oldest inhabited town in Kenya, originally settled in 1370, and situated on an island off the Kenyan coast. Abdul Hamid el Zein discusses the religious impact of Islam and its place in Lamu society. He explores the structure of the town’s religious system and its relation to social stratification and everyday life. Through his analysis of the religious symbolism used by the people of Lamu, he shows that myth, ritual and magic are integral parts of a whole symbolic system. 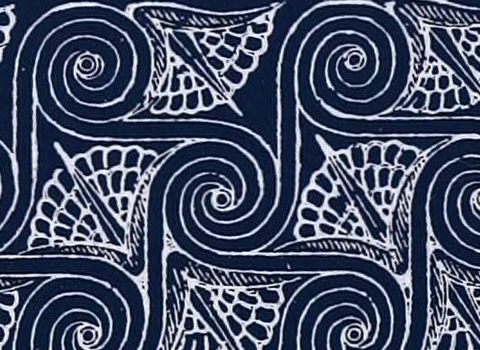 Three Nigerian Emirates: A Study in Oral History is a widely held study on a scarcely examined region of Nigeria. Victor N. Low presents a detailed account of the leaders, people, and culture of the Hadejia, Katagum, and Gombe regions documented in a transcribed oral history. This work presents a valuable portrait of societies where the tradition of memory and oral history are the only means of remembering the past. 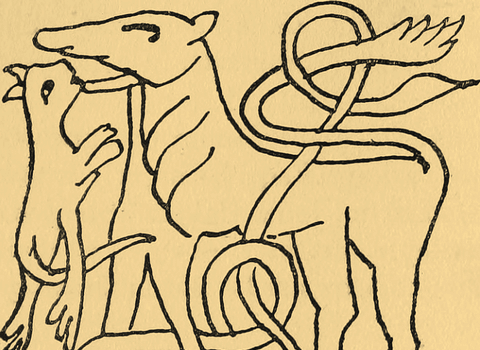 Southern Nilotic History: Linguistic Approaches to the Study of the Past

In Southern Nilotic History, Christopher Ehret reconstructs the history of the Southern Nilotic speaking peoples of East Africa, from their earliest origins to the beginning of the colonial period. As a history, the book is a remarkable tour de force. Using mainly linguistic evidence, the author locates populations, moves them around, determines their relative influence vis–vis their neighbors, and reconstructs aspects of their culture, from basic economy to the practice of extracting incisors. – American Anthropologist 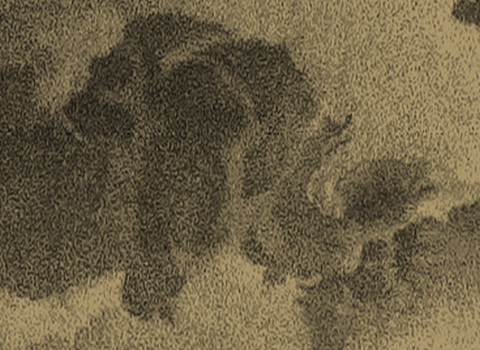 Africa South presents a history and description of southern Africa from the arrival of Europeans until the creation of the Republic of South Africa in 1961. Harm J. de Blij provides a portrait of the landscape and the internal policies and struggles within the region. The work serves as a historical travel guide and an introduction to the history of southern Africa. All the maps in Africa South were prepared by the author. 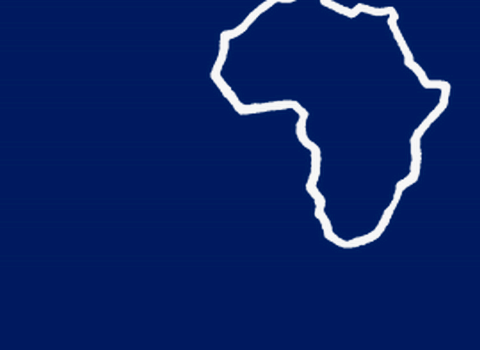 This Africa: Novels by West Africans in English and French

This Africa is both a literary history and a survey of the West African novel. Gleason explores seventeen novels in French and eight in English, developing a framework of literary criticism that includes the conqueror, the hero, city life, village life, and personal identity. Authors whose works are studied include Chinua Achebe, Cyprian Ekwensi, Mongo Beti, and Camara Layer. 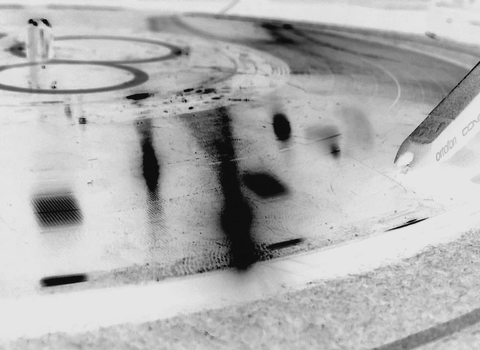 Containing details of 390 L.P. and E.P. recordings, African Music on LP: An Annotated Discography contributed to the scholarship of African music at a time when very little had been written. Organized by record label and arranged in alphabetical order, Allen P. Merriam assesses the stylistic characteristics of each recording, providing new insights on the subject and the recording industry at the time of publication African Music on LP also contains 18 indexes cross-referencing each of the records. 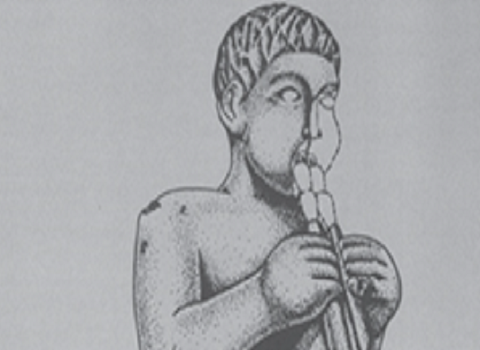 Essays on Music and History in Africa 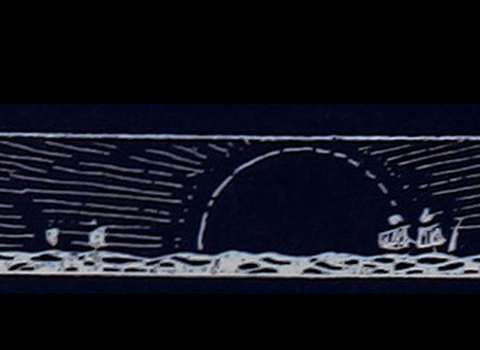 Glossary of Hausa Music and Its Social Contexts

The richness, variety, and complexity of the culture of the Hausa city-states are illustrated in microcosm in Glossary of Hausa Music and Its Social Contexts, in which several hundred Hausa terms for music are collected. David W. Ames and Anthony V. King concentrate on the kingdoms of Zaria and Katsina, but include historically noteworthy terms from other areas. This compilation not only presents a technical glossary of musical instruments and sound production but also reveals the musical life of a people and the socio-cultural context of musical performance. Consideration is given to Hausa folklore pertaining to music - proverbs, riddles, and traditional occupational jokes.