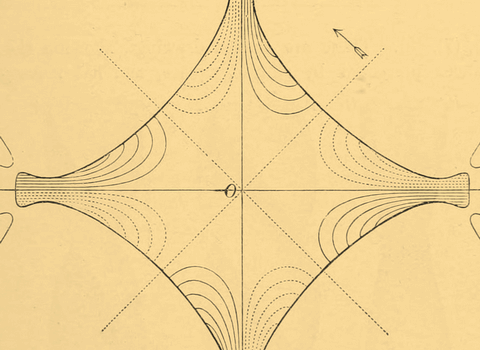 In Reflections on Frege’s Philosophy, Reinhardt Grossmann investigates the most important themes in the philosophy of Friedrich Ludwig Gottlob Frege (1848-1925): his distinction between objects and functions, his characterization of numbers as nonmental classes, his theory of sense and reference, and his ontology of truth-values. Grossmann examines Frege’s solutions to basic philosophical problems, and where he finds them inadequate provides what he considers to be more viable alternatives. Grossmann argues that an ontology should contain states of affairs rather than Fregean senses, and that the sense-reference distinction, Frege’s most original and famous metaphysical innovation, must ultimately be rejected. This study is both an exposition of Frege’s philosophy and an original contribution to the philosophical enterprise. 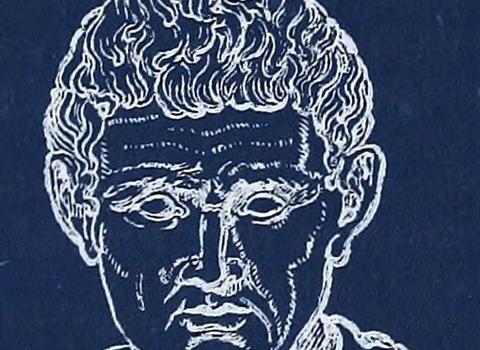 Philosophy of Epicurus: Letters, Doctrines, and Parallel Passages from Lucretius

The teachings of Epicurus, whose philosophy focused on the pursuit of happiness, attracted adherents throughout the ancient Mediterranean world and deeply influenced later European thought. The Philosophy of Epicurus contains a long introductory essay on the philosophy of Epicurus and a selection of primary texts. George K. Strodach translates excerpts from The Life of Epicurous by Diogenes Laertius, letters to Herodotus, Pythocles, and Menoeceus with parallel passages from Lucretius, and the Vatican collection of Epicurus’s aphorisms. These have become the standard English translations of these classic texts that are foundational to Western philosophy. 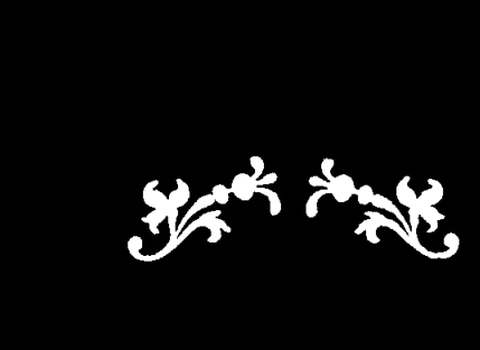 The Epistemology of G. E. Moore is an examination of the philosophy of G. E. Moore, one of the foremost Anglo-American, analytic philosophers of the twentieth century. This book, together with Reinhardt Grossmann’s Reflections on Frege’s Philosophy and Moltke Gram’s Kant, Ontology, and the A Priori, seeks to redress an imbalance in analytic philosophy by making a case for the relevance of analytically oriented historical studies to contemporary problems. It focuses on Moore’s epistemological writings and aims to present an exhaustive overview of Moore’s work on this topic. 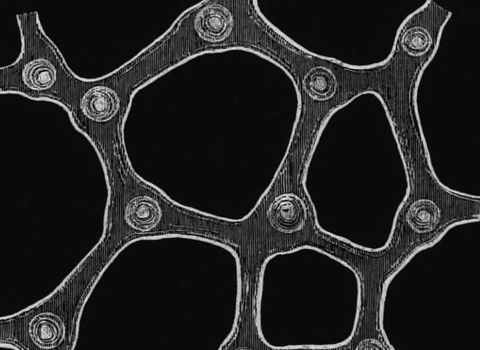 For an Ontology of Morals: A Critique of Contemporary Ethical Theory

For an Ontology of Morals: A Critique of Contemporary Ethical Theory assesses contemporary trends in ethical theory, including the deontological tradition dating back to Kant, the teleological tradition of the utilitarians, the analytic movement, and the existentialist-phenomenologist movement. In refuting these trends, Henry B. Veatch argues that moral and ethical distinctions cannot be rightly or adequately understood if they are regarded simply as matters of linguistic use but are grounded in the very being and nature of things. 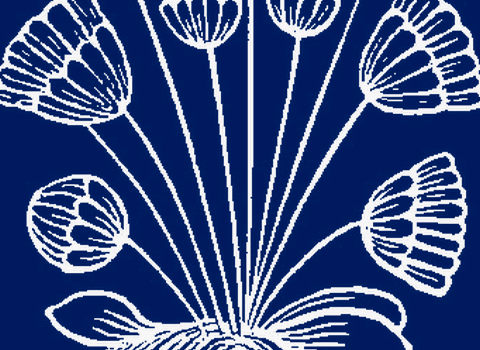 Science and the Humanities

Science and the Humanities contains five lectures concerning the discussion of the relation of science and the humanities, focusing on the work of thinkers such as James B. Conant and C. P. Snow. 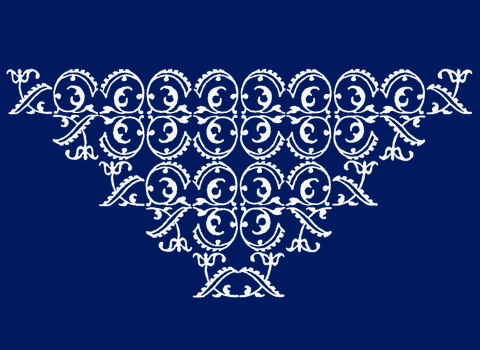 Kant, Ontology, and the A Priori 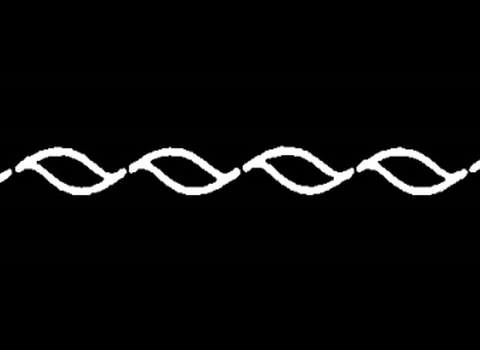 Motive and Intention: An Essay in the Appreciation of Action

Motive and Intention is a critique of certain conceptual foundations of the description and judgment of human action. Drawing on sources such as narrative history, Roy Lawrence analyzes examples of such assessments and provides and independent base for appraising familiar and tenacious theoretical presumptions. In so doing he illuminates many persistent issues of common interest in the social sciences, humanities, and law. 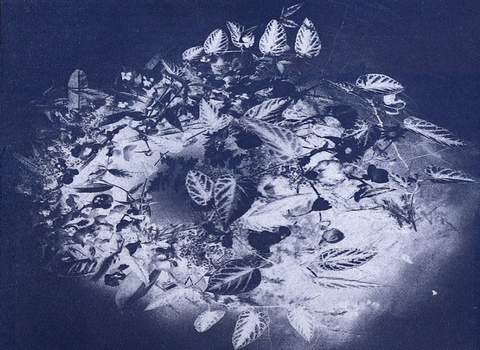 First published in German in 1917, On Emotional Presentation investigates the interrelation of emotions, values, and obligation. Alexius Meinong presents a realist theory of values in which values are given in and through emotion but are also ontologically independent of emotion or any subjective attitude. Meinong’s first discusses the concept of “intellectual presentation” (psychic experiences such as ideas, judgments, and assumptions), and then extends his inquiry to the psychic experience by which values, aesthetic properties, and obligations are presented. These emotional presentations are explored through a careful psychological and epistemological analysis. 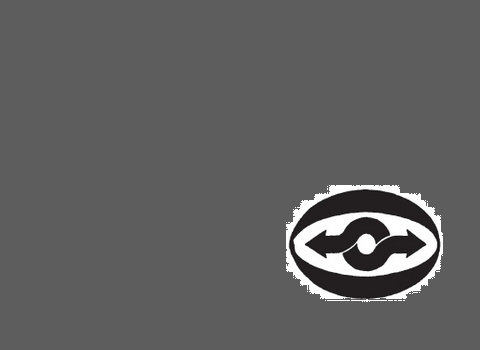 Laughing and Crying: A Study of the Limits of Human Behavior

First published in German in 1940 and widely recognized as a classic of philosophical anthropology, Laughing and Crying considers this significant pair of types of expressive behavior, considering them both in themselves and in their relation to the fundamental nature of humanity. 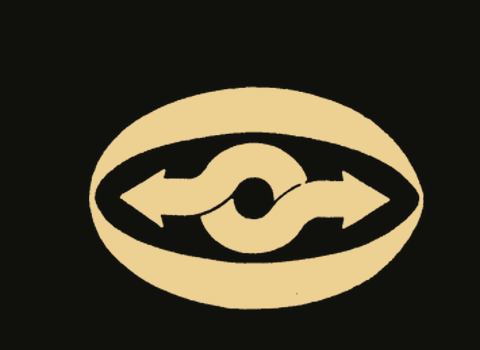 Reason and Evidence in Husserl's Phenomenology

The Anatomy of Disillusion is an introduction to Heidegger’s phenomenology that focuses on Heidegger’s notion of truth. Unlike many of his contemporaries, W.B. Macomber presents Heidegger as a systematic thinker, whose phenomenology is inextricably bound up with his ontology and epistemology.